Top 10 museums around the globe

With approximately 55,000 museums spread out across 202 countries, from ancient history and historical monuments to modern and contemporary art, we have selected our top 10 educational and magical museums for you to consider when planning your next tour.

Located in the former royal Winter Palace, the Hermitage Museum is one of the largest and oldest museums in the world. It was founded by Catherine the Great in 1764 and has been open to the public since 1852. Its collections, of which only a small part is on permanent display, comprise over three million items, including the largest collection of paintings in the world.

See Hermitage Museum for yourself on an educational tour to Russia.

Tate Modern is one of the most visited galleries of modern and contemporary art in the world, surpassing New York’s MoMA and the Reina Sofia Museum in Madrid. With a collection of British art from 1500 to the present day and international modern and contemporary art, it includes nearly 70,000 artworks. To capture the stunning view of the Thames, make sure you visit the popular balconies on level 3 of Natalie Bell Building and the level 10 viewing gallery in Blavatnik Building.

See Tate Modern for yourself on an educational tour to London. Most students will remember this museum as the one from the movie ‘A night at the Museum’. With over 34 million objects in permanent collections, exceptional programs, resources and classes for students and teachers, The American Museum of Natural History offers an unforgettable museum learning experience for all!

See The American Museum of Natural History for yourself on an educational tour to the USA. 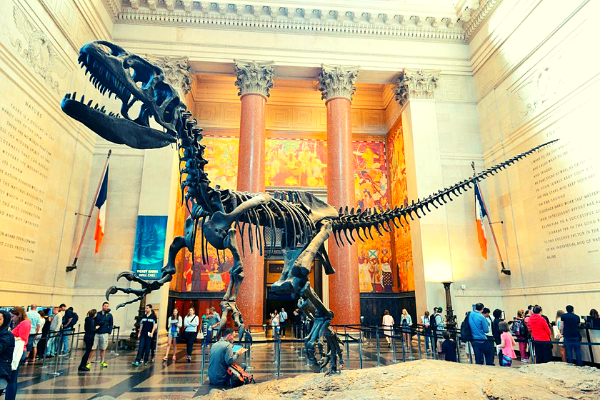 The Louvre is one of the largest museums in the world representing all periods of European art up to the revolutions of 1848. Home to over 30,000 artworks, the Louvre contains Egyptian antiques, crown jewels, ancient artefacts and artworks by renowned artists such as Leonardo Da Vinci, Botticelli and Michelangelo. A large number of the museum’s paintings were owned by the various kings who lived in the Louvre when it was a royal residence.

See the Louvre Museum for yourself on an educational tour to France. 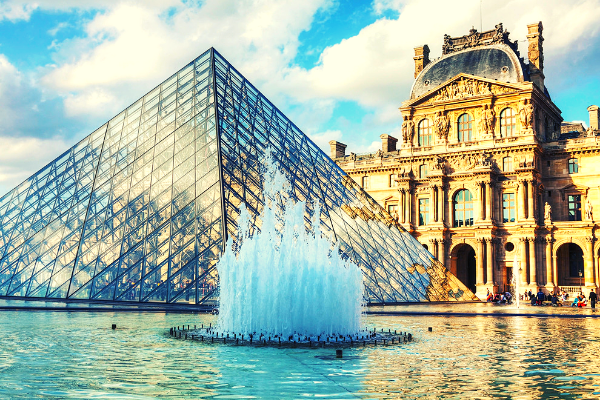 The Smithsonian Institution includes 19 museums and the National Zoo and is the world’s largest museum complex. It was established with a $500,000 gift that was given to the American people by James Smithson, an English scientist and it holds some 136 million artefacts and specimens, although only about three percent are displayed at any one time. It would take days to explore every single museum in the institution and if we had to choose we would suggest a visit to the Air and Space Museum and Museum of American History.

Explore the many museums in Washington DC on an educational tour to the USA. 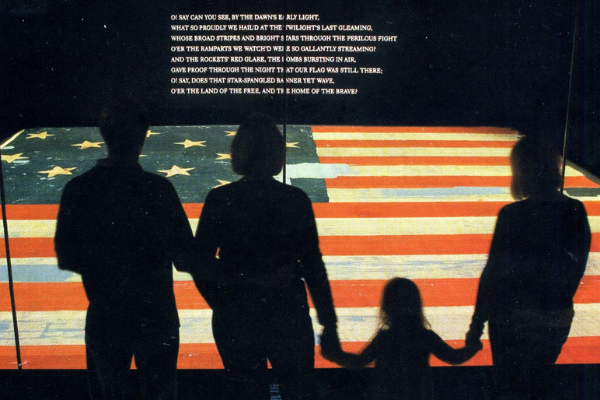 The Acropolis of Athens and its monuments are the single greatest architectural and artistic complex bequeathed by Ancient Greece to the world. The Acropolis Museum is a must-visit not only for its unique exhibits but also for the award-winning museum building and the breathtaking view of the Acropolis itself.

See the Acropolis Museum on an educational tour to Athens. 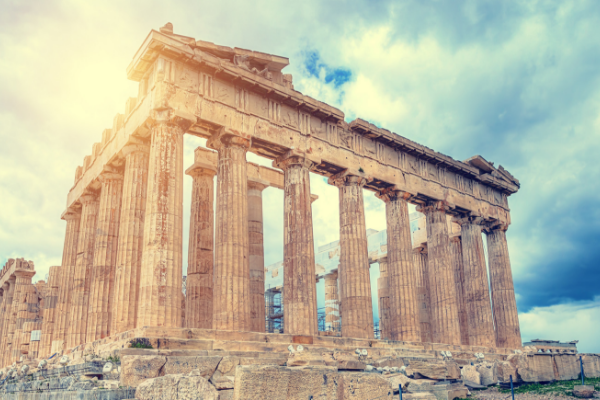 Discover the history and inner workings of the smallest country in the world, Vatican City. Explore Michelangelo’s masterpieces and over 1,000000 square feet of mosaics throughout the Vatican’s chapels, learning about biblical scenes and the significance of the many High Renaissance works of art. Exhibits span along 7km of halls and corridors and range from Egyptian mummies and Etruscan bronzes to ancient busts, old masters and modern paintings.

See the Vatican Museums for yourself on an educational tour to Italy.

The Peace Memorial Museum continues to spearhead the global movement towards nuclear disarmament and a lasting world peace. The focus of the museum is to show the events through pictures, movies and displays of when the bomb was dropped and the devastation it caused Hiroshima. Also, there are some items that convey the devastation caused by the atomic bomb. The memorial park also offers spectacular gardens spanning over 120,000 square metres and is one of the most prominent features of the city.

See the Peach Memorial Museum on an educational tour to Japan. 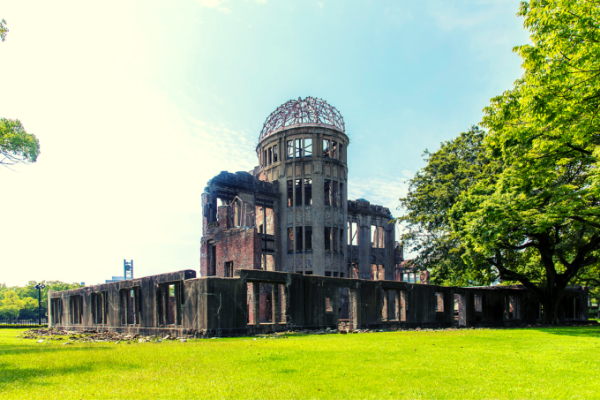 A visit to the ArtScience Museum is both entertaining and educational, exploring the links between art and science. The architecture itself is beautiful yet functional, with windows at the tip of each gallery to provide natural light and the reflection pond at the base collects rainwater which is recycled for bathroom use. The museum has up to 21 gallery spaces spread across three storeys with a total floor space of about 50,000 square feet and houses a constantly changing line-up of major international touring exhibitions.

See the ArtScience Museum for yourself on an educational tour to Singapore. 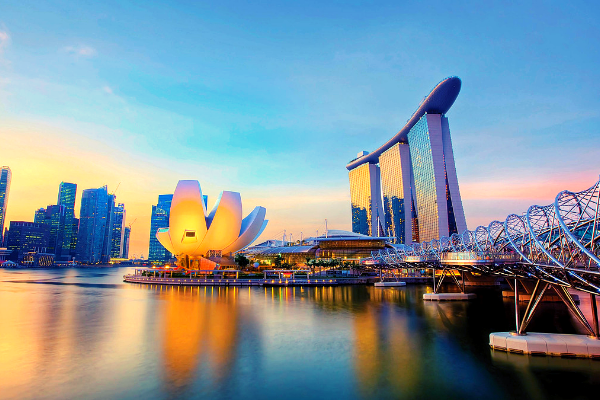 As one of the most famous archaeological finds in the world, the Terracotta Warriors is a must-see when visiting China. In 1974, the warriors were found accidentally by peasants drilling a well where they uncovered an underground vault that eventually yielded thousands of terracotta soldiers and horses in battle formation, guarding the tomb of China’s first emperor. The secrets behind the 2,000-year-old army of clay statues are revealed in the exhibition and upon its discovery has provided the greatest insights into the world of ancient China.

See the Terracotta Warriors for yourself on an educational tour to China.

Delving into the past of any civilisation through educational travel is an exciting and meaningful way to learn the stories and defining events of different cultures. By travelling to the sites where history has unfolded, students are transported to the scenes they’ve learnt about in the classroom.

Our program specialists will work with you to create an itinerary full of exciting experiences that link to the Australian Curriculum. Contact us on 1800 331 050 or info@worldstrides.com.au