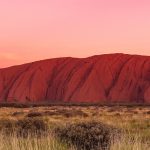 11 iconic landmarks around the world 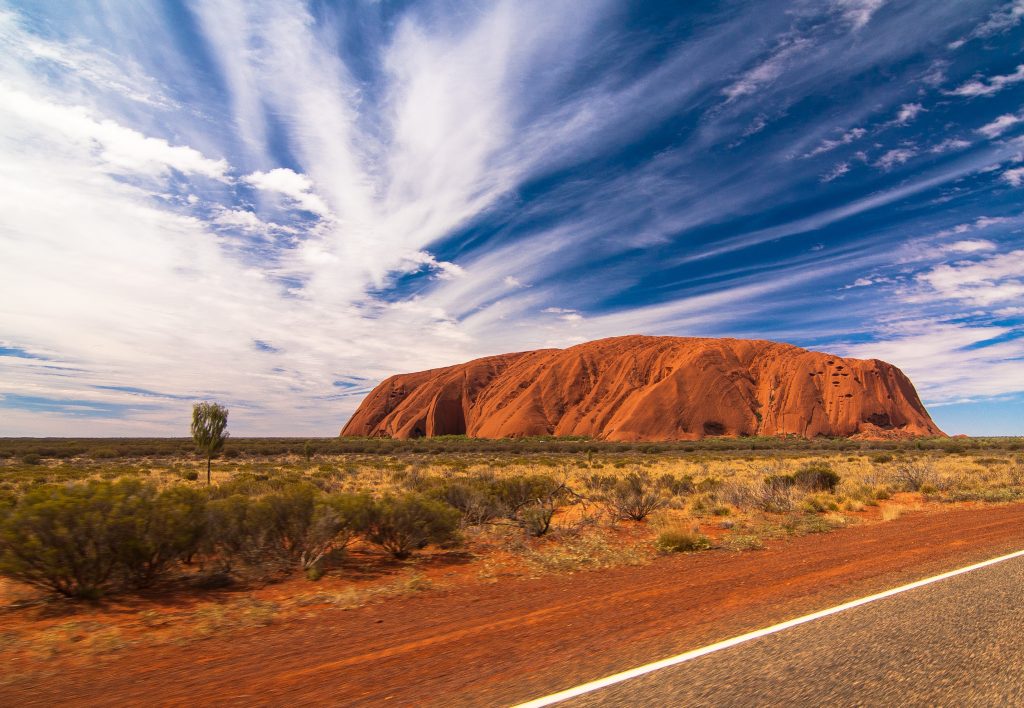 Known as one of the seven natural wonders on Earth, the magnificent Great Barrier Reef covers an area of 348,700 square kilometres and is home to the greatest variety of flora and fauna species found in any one location in the world. It is larger than the Great Wall of China and the only living thing on earth visible from space. 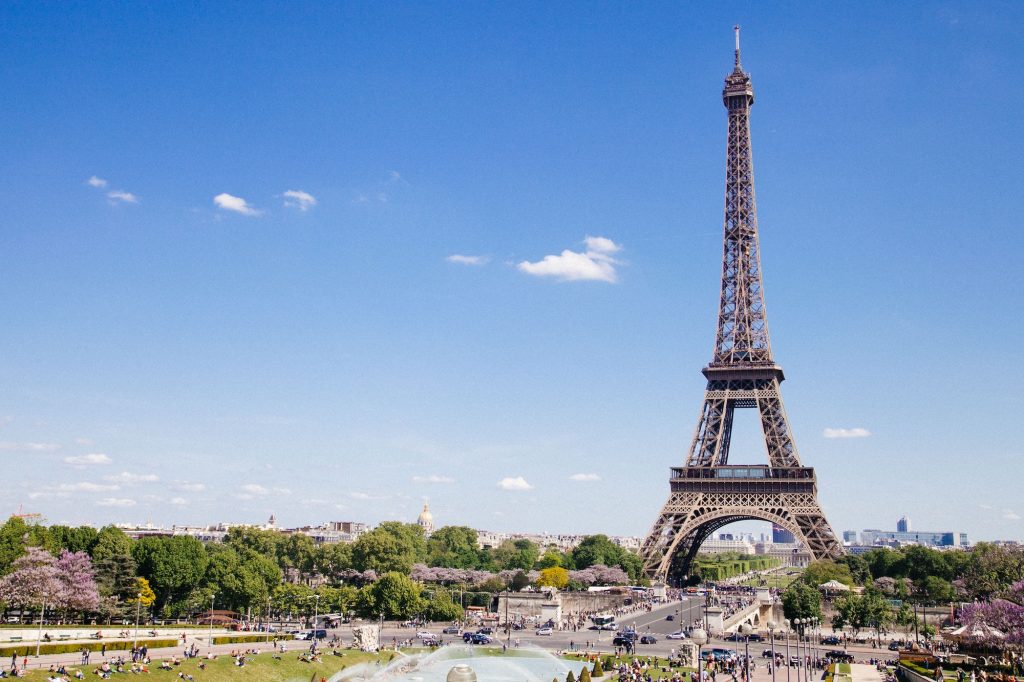 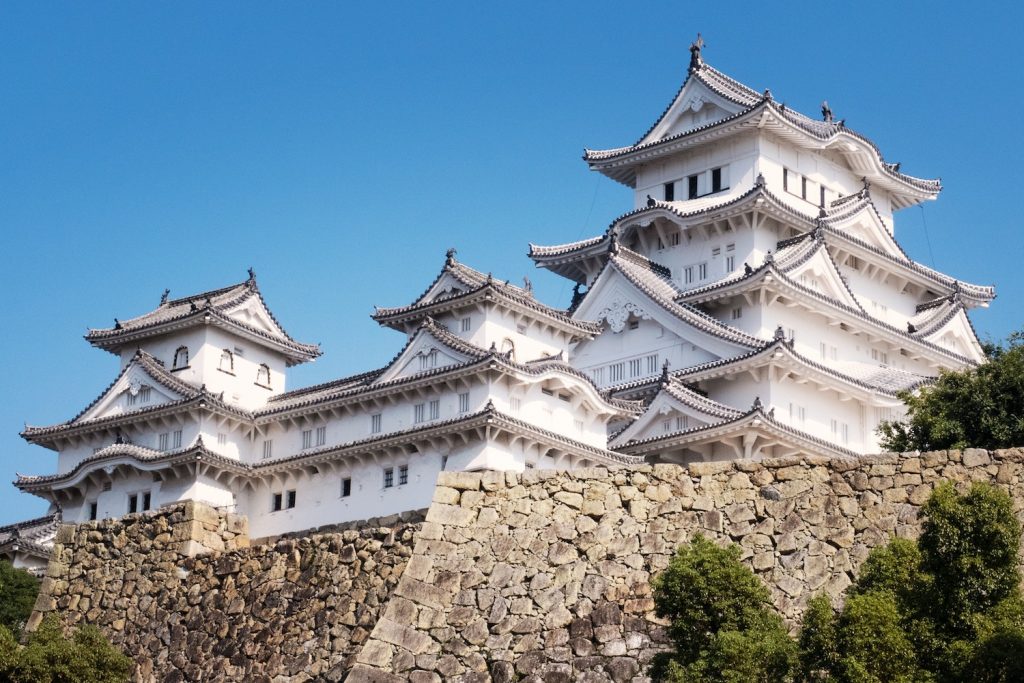 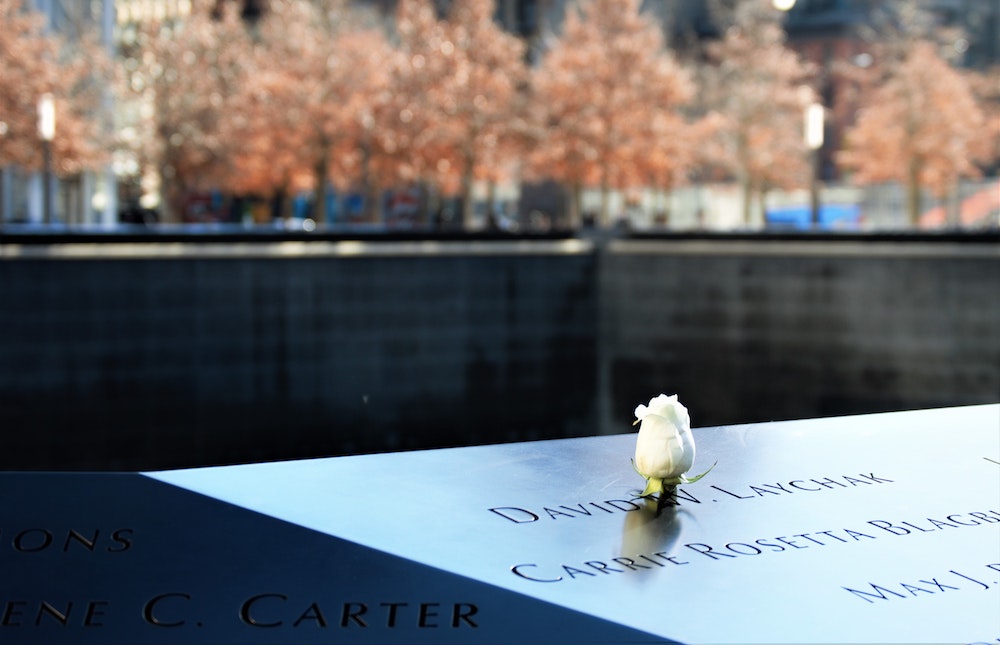 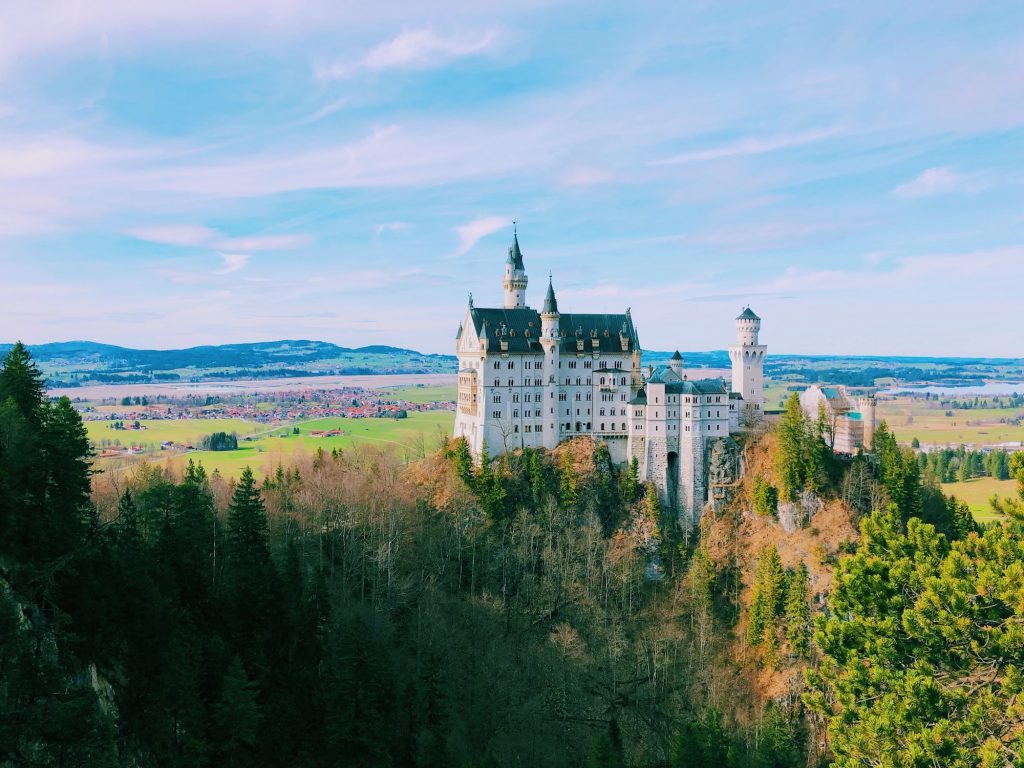 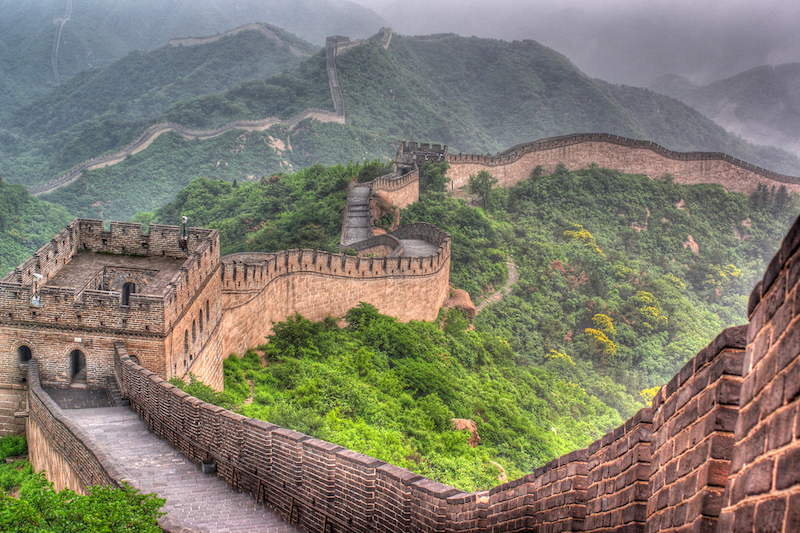 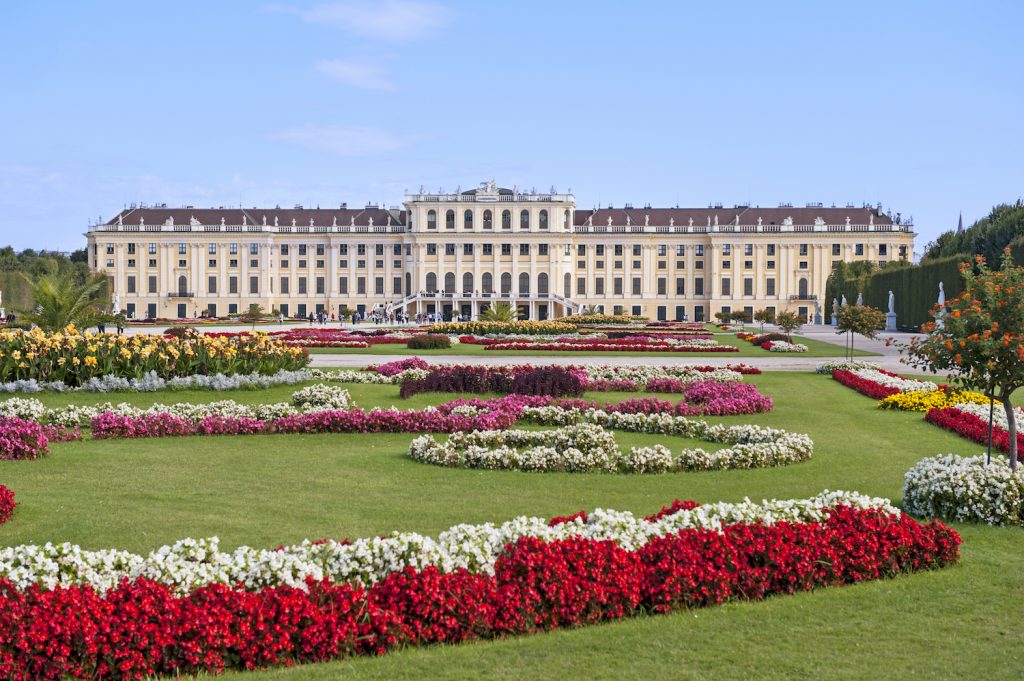 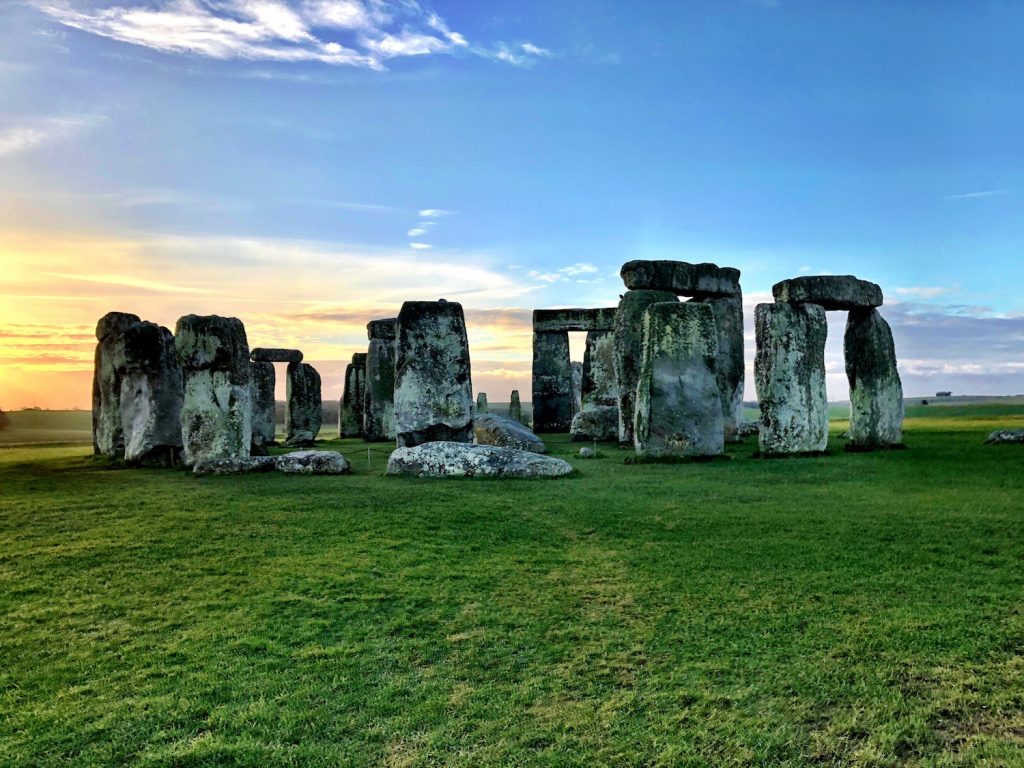