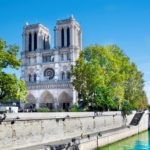 A storied history, world-class art and architecture, and mouth-watering culinary delights – there’s much to see and experience in France. Full of picturesque cities, rivers, mountain ranges – France is home to world famous attractions from the Eiffel Tower in Paris, to the Palace of Versailles, to the legendary Mont-Saint-Michel island in Normandy.

Whether participating in an immersive language tour, learning tales from the battlefields of WW1 or taking in the sights of the many museums and galleries – students will be captivated by breathtaking landscapes, immersed in vibrant cultures and enchanted by tasty local delicacies.

This handy travel guide designed specifically for teachers and students will help you plan your trip and pack your bags for France.

Eiffel Tower – Climb atop on of the most legendary structures in the world and enjoy breathtaking panoramic views of Paris at each of the 3 levels.

Louvre Museum – Explore one of the largest museums in the world. Home to over 35,000 artworks, the Louvre contains Egyptian antiques, crown jewels, ancient artefacts and artworks by renowned artists such as Leonardo Da Vinci, Botticelli and Michelangelo.

Notre Dame – Admire the stunning French Gothic architecture of the Notre Dame Cathedral, one of the most historic monuments of the Middle Ages.

WW1 Battlefields – Step back in time and immerse yourself in the history of the battle of WW1. Understand the more about the Liberte that thousands of men fought for as you visit memorials, cemeteries and the Somme battlefields.

Palace of Versailles – Enjoy a guided tour of the magnificent palace once home to Louis XIV. Bask in the opulence and grandeur of its stunning architecture, priceless art and antiques and the beautiful gardens.

The voltage in France is 230 Volt, you will need a type C adapter like the one below: 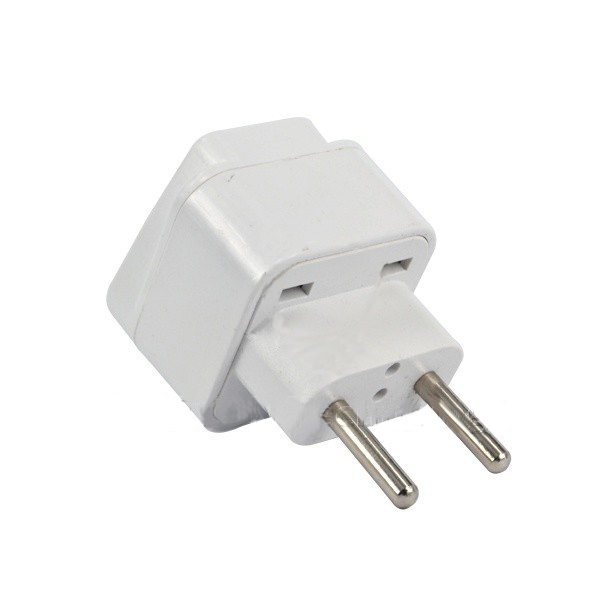 Money belt – Unfortunately, Some major cities in Europe are known to have many pickpockets! Take extra precaution and keep your valuables safe by keeping them in a money belt worn underneath your clothes.

The currency of France is the Euro.

The official language in France is French.

France operates on Central European Time (GMT +1). However this changes to GMT +2 during Daylight Savings which run from dates between March-October each year.

Other travel tips for France

To find out more about our school trips to France, check out our language immersion ‘Vive Le France’ itinerary here.