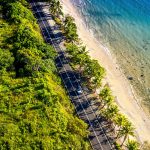 Located in Tropical North Queensland, Cairns is a gateway to adventure and discovery. Just a hop, skip and a (little!) jump to the Great Barrier Reef and the Daintree Forest, Cairns is full of natural wonders waiting to be explored. Here we delve into some interesting facts about the Cairns region and discover what makes this tropical paradise so unique! 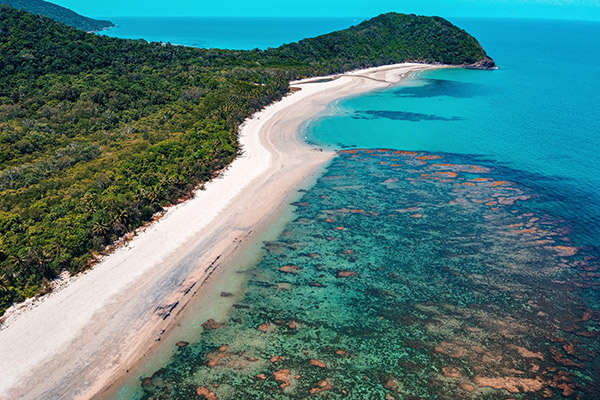 There are a lot of things to love about Cairns and the rest of this tropical region and there are so many educational benefits when it comes to exploring all that it has to offer! Take a look at our Cairns tour or STEM: Cairns tour to learn what students get up to on an adventure to Cairns.