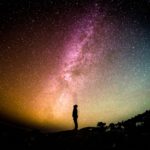 Bursting with creativity and unafraid of failure, young people and their inquisitive minds are leading change and making a difference in the world. This article follows some of the young minds who have changed the STEM field forever with their innovative ideas!

What’s wrong with our food system? Birke Baehr, who was 11 years old at the time of this recording in 2010, presents his take on a major source of our food – far-away and less-than-picturesque industrial farms. He delves into a movement worth fighting for to inspire other kids to eat whole foods, make a difference in the world, and tells us why he wants to begin his career as an organic farmer.

Boyan Slat is the inventor of what is now the world’s largest ocean cleanup. While on holiday, Boyan went diving and was astounded at the sheer amount of plastic pollution. He decided to create an experiment about water pollution for his high school science project and predicted that he could reduce the time it would take to clean the ocean by over 78,000 years! He presented the idea to potential investors who shut his idea down, saying that it was impossible – until one investor gave him a chance. The United Nations awarded him the Champions of the Earth award and he founded The Ocean Cleanup at just 18 years old. Read more about his project and its progress here! 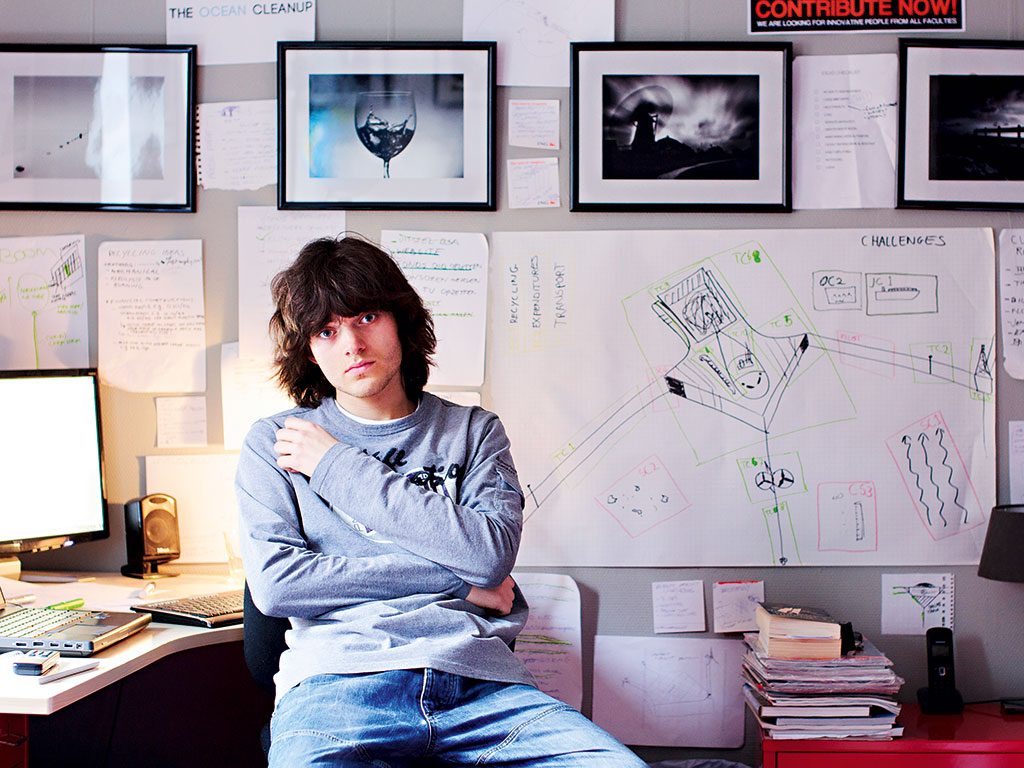 Easton La Chappelle submitted a robotic arm for his 8th grade science fair in 2011. It was there he met a young girl with a prosthetic arm that cost $80,000 and learned that as she grew, the arm would need to be replaced, burdening her family with the cost. This is when Easton had his ‘aha!’ moment, making it his mission to use technology to make prosthetics more accessible to those who need them. This mission led to the establishment of robotics business Unlimited Tomorrow, Inc. Learn more about his story here.

At the age of 13, Jack Andraka lost someone very important to him from pancreatic cancer. He then took it upon himself to learn as much about pancreatic cancer as he could. Jack had an idea of how to detect pancreatic cancer faster and more effectively and pitched it to 200 different professors. They all said no and completely dissected his procedure – except one. After getting the lab space he needed, he realised a million different things were wrong with his idea. Jack persisted and successfully created a cheaper and more accurate way of detecting pancreatic cancer. Read more about Jack’s inspiring story here. Kathryn Gray is the youngest person to ever discover a supernova! A supernova is when there is a change in the core of a star that causes it to explode – which is quite hard to spot. Comparing some pictures of the stars to the night sky above her she noticed a difference and had the pictures sent away to be analysed immediately. The last supernova discovered in the Milky Way was in 1604! NASA goes into more detail about what a supernova is here or shows your students this 5-minute explainer video!